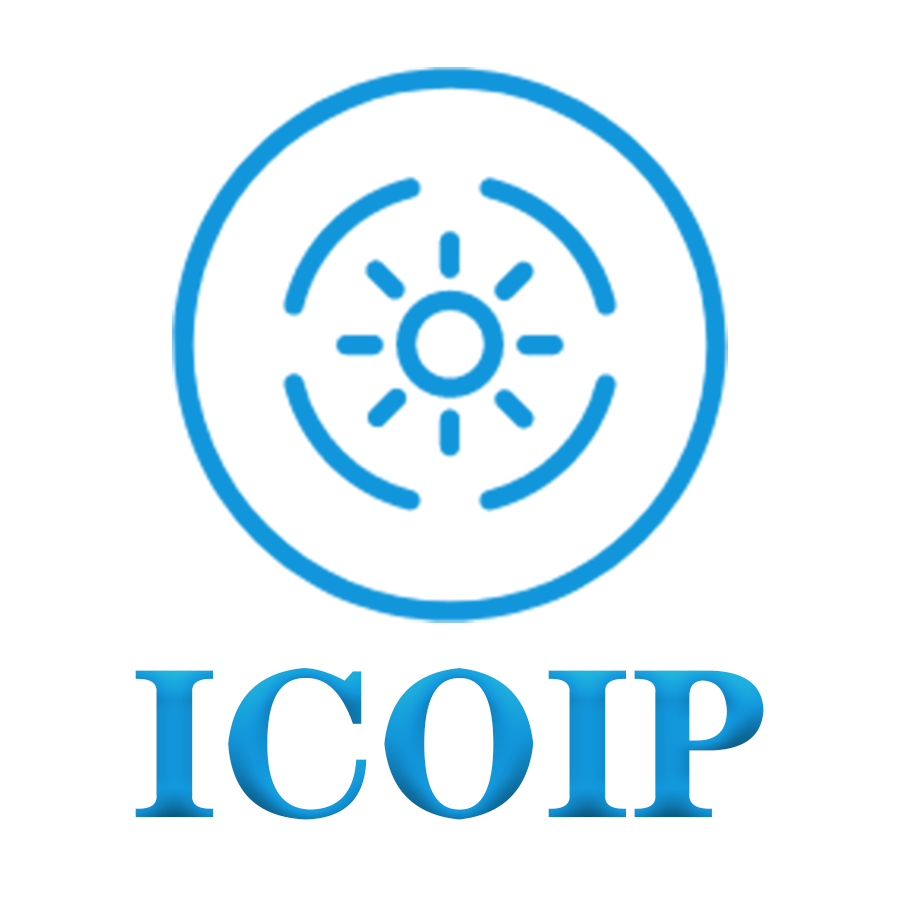 The university has two campuses in the north and south, covering an area of 1,378 mu, with a construction area of 540,000 square meters, and the Wanli Library, the first library of the original party and state leaders in the university. There are 15 secondary colleges and 66 undergraduate majors, covering 9 major disciplines, including literature, science, engineering, history, education and management. The university is open to students from 27 provinces (municipalities and autonomous regions) and has a full-time enrollment of nearly 20,000 students. There are 1,456 teaching staff, including 1003 full-time teachers, 286 of whom are doctors, accounting for 28.5%; 580 are masters, accounting for 86.3% of the staff with masters or above; 96 are professors, 315 are associate professors, and more than 300 are part-time professors, accounting for 41% of the staff with associate seniority or above. There are 33 professional and technical talents at provincial level and above, 5 provincial excellent teaching teams, 6 provincial youth innovation teams, and 1 provincial Huang Danian type teacher team. The university is one of the 19 provincial teacher education bases in Shandong Province and one of the first 9 universities in Shandong Province with the qualification of enrolling publicly funded teacher training students.

The university has always been committed to the construction of high-level application-oriented university. Since 2002, the university has been awarded 63 national projects, including 49 National Natural Science Foundation of China projects, and 130 provincial projects. "Since the 13th Five-Year Plan, the university has undertaken 27 national research projects, including the National Natural Science Foundation of China and the National Social Science Foundation of China. Students and teachers have won 253 national awards and 823 provincial awards in the "Challenge Cup" National Student Science and Technology Innovation Competition and many other events. The university has actively promoted the construction of university-enterprise cooperative majors, with 14 cooperative majors (directions). Focusing on the needs of regional industries, the university adheres to the concept of "T" type industrial college construction, and builds 4 industrial colleges that are closely integrated with leading enterprises and involve government, industry and other enterprises.

The university always insists on teaching as the centre and actively participates in the major projects of the provinces and municipalities for the conversion of new and old energy. There are 1 pilot program of comprehensive reform of the Ministry of Education, 1 demonstration point project of the third batch of university English teaching reform, 1 pilot area of talent training simulation innovation in Shandong Province, 3 provincial-level projects of excellent engineer education training program, 4 provincial high-level application-oriented project construction majors (groups). There are 39 provincial-level high-quality courses, 8 provincial-level first-class courses, 2 "golden courses" in Civics, and 23 courses have been approved as online courses of the provincial alliance. The university has developed and implemented a plan of action to serve Tai'an, vigorously carried out applied research and industry-university-research cooperation, and achieved greater socio-economic benefits in regional tourism planning, basic education teacher training, tourism management personnel training, small and medium-sized enterprise management training, primary and secondary school internship teaching, environmental monitoring and analysis, etc., making an important contribution to regional economic and social development.

The university has always focused on establishing the concept of international education. In 1995, the university started to recruit foreign students, and in 1999, it was named as one of the first Chinese language education bases by the Overseas Chinese Affairs Office of the State Council, and in 2014, it started to hold Sino-foreign cooperative education programmes. Short-term exchange programs for students abroad have achieved good results, and the inter-college cooperation program represented by the "3+1" program has opened up foreign channels for students to further their studies.